Solemnly we say: Yea, though I walk through the valley of the shadow of death, I will fear no production numbers. Some of them are just killer. Nearly dying rocks—and tangos, doo-wops and flat-out belts—in A New Brain, an autobiographical, hyperkinetic celebration of one man’s sprint to the brink of mortality and the life-is-for-living wisdom he brought back. Though its obsessive grateful-to-be-alive vibe—think Pollyanna on a sugar rush—is too single-minded to provide dramatic sustenance, its inventive and creative joy, well-seasoned by Jade Productions, serves the senses a lovely little buffet. Thematically, Brain’s flirtation with the final journey links it to Bob Fosse’s delirious All That Jazz. But tonally, Jazz turned cynicism and irony into raucous gospel, whereas Brain wants to shout hallelujah to the heavens with utter sincerity. Slight compared to Fosse’s furiously complex self-examination, Brain is more an extended musical sketch on steroids. It would have had a fuller impact in a smaller package—say, a revue rather than a high-gloss production over 95 intermissionless minutes, which stretch its appeal and our patience a bit thin. But a potent, confident cast diminishes its drawbacks.

In this off-Broadway novelty co-written by James Lapine, William Finn (Falsettos) transforms his own brain-tumor trauma into the ordeal of alter ego Gordon Schwinn (Michael Brown), a gay kid-show composer. As we meet him, he’s unenthusiastically trying to pen a tune about lily pads for his nightmarish boss, frog-costumed Mr. Bungee (Drew Yonemori). But at lunch with a friend, Gordon collapses into a plate of ziti, and we’re off on an often hallucinatory, nearly nonstop musical trip—very little spoken dialogue—racing from X-ray crooning to MRI dancing to a brain-dead tango as Gordon looks back on life and toward his death, to which he comes perilously close. (The MRI number is particularly amusing, as Gordon seemingly sings from within the machine, captured in grainy footage on a monitor rolled onstage.)

Crowding into Gordon’s dreamlike pastiche along with Mr. Bungee are his lover, his agent, his doctor, his brassy mom, a female nurse with attitude, a male nurse bemoaning his life, a minister who doesn’t care that Gordon is Jewish and a bag lady. This odd-lot Greek chorus sets Gordon’s feverish visions to music with a lively, clever score overstuffed with meaning: “I’d Rather Be Sailing” (change and hope), “Mother’s Gonna Make Things Fine” (family support), “An Invitation to Sleep in My Arms” (devotion of a lover), “A Really Lousy Day in the Universe” (Gordon’s apparent demise), “I Feel So Much Spring” (post-recovery optimism) and many, many others. Pop paeans to struggle and triumph (“Don’t Give In”) barrel by in a metaphorical joy-gasm. And if the draggy, lengthier tunes cause the squirms and it all plays like an overblown sing-along—a musical Very Special Episode of some TV series—it’s at least infectious.

Director Rob Kastil and choreographer Kristin Gressley’s ebullient guidance is repaid by a committed cast with several standouts. As Gordon, Brown radiates a likable openness—he’s like a gay, grown-up Opie, sometimes wide-eyed, sometimes worried, always endearing. Joy Demain brings maternal fire to Mama Schwinn, nearly burning up the stage singing “Throw It Out” as she angrily tosses Gordon’s books away in desperation. Especially impressive is Jennifer deAnne King as cynical Lisa the bag lady, whose own journey from street beggar to street merchant—peddling Gordon’s abandoned books, no less—plays like a zero-to-zenith analogy to his own turnaround. King’s power pipes could recharge a car battery.

The capper is the prodigiously talented Yonemori as Mr. Bungee, the green-suited meanie (with an eventual soft spot) who haunts Gordon. In his freaky frog getup and bulging-eyeball headgear, Yonemori makes this strutting hallucination both horrible and hilarious, sweeping across the stage like a twister, chiding, taunting and goading Gordon to reexamine and reclaim his life. We’re fortunate this actor chooses to trod the boards in our city. Steve Paladie’s simple panels-and-risers set allows for props being rapidly wheeled on and off. And challenged by a score that’s nearly curtain-to-curtain, the four-piece Pat Demain Band cuts through a smorgasbord of musical styles with snap and brio.

Its soul is more Jiminy Cricket than Bob Fosse. But on a highway to heaven that stops just shy of the Big Pearlies, A New Brain cherishes the deep reservoirs of the heart. 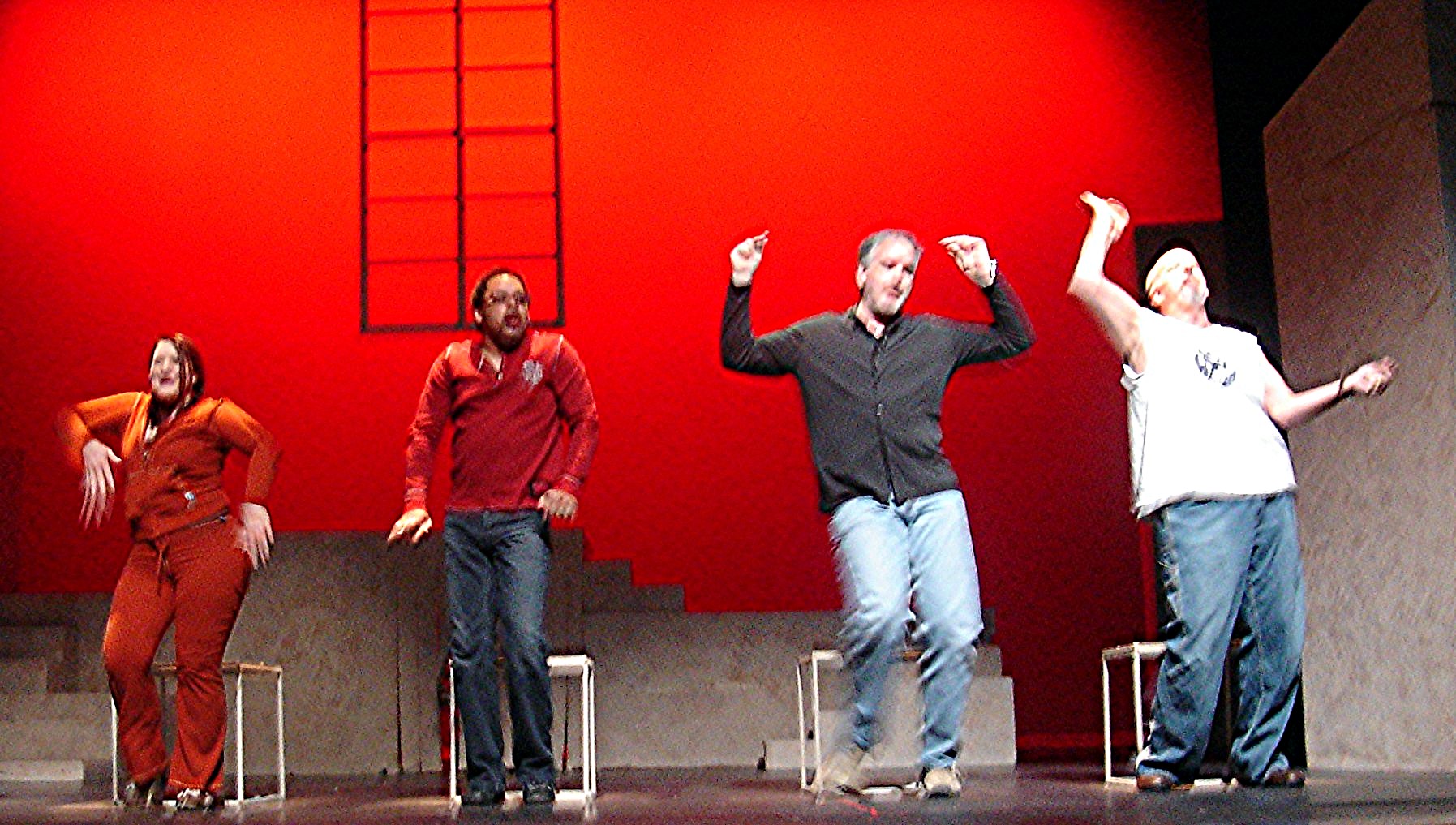 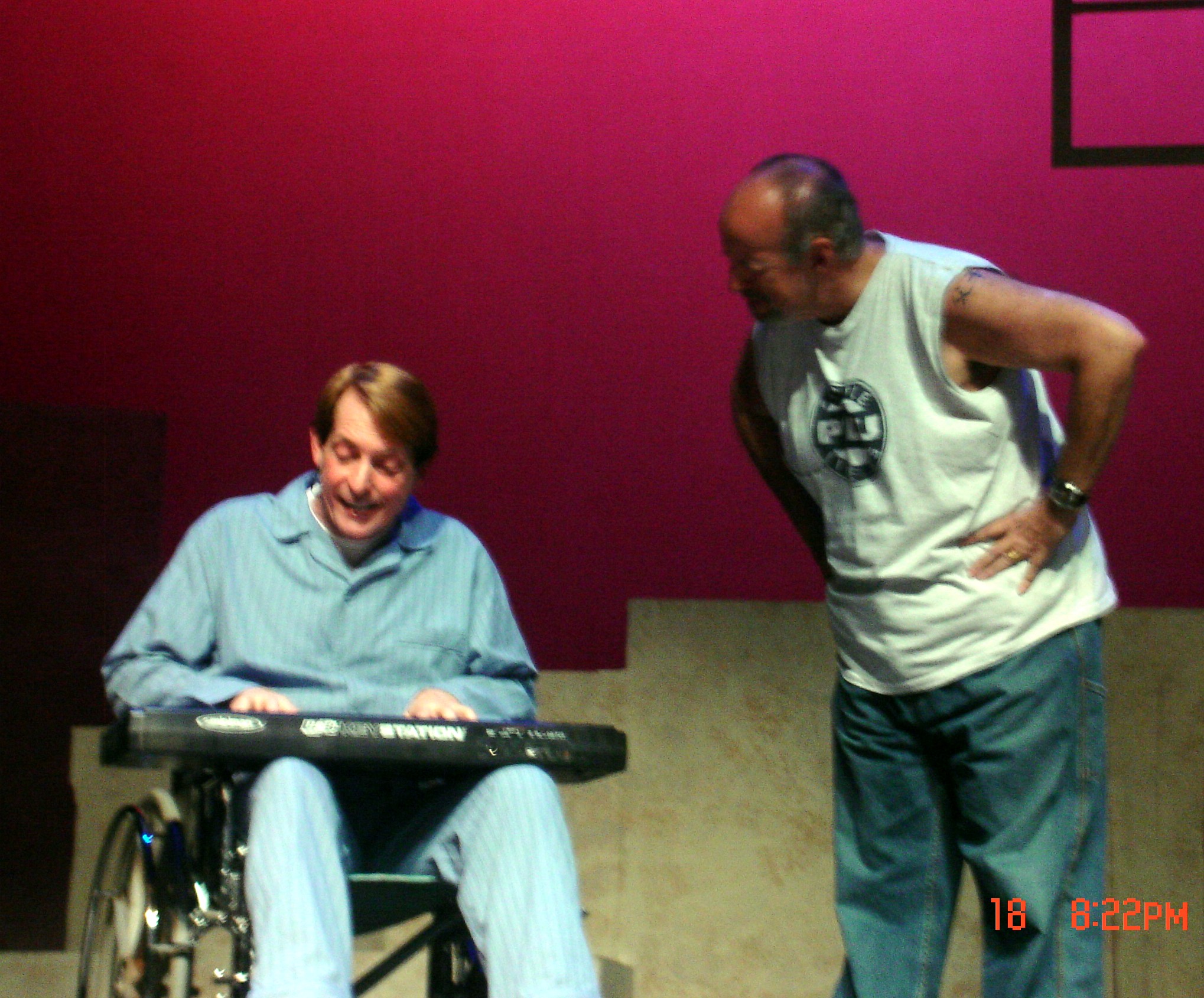 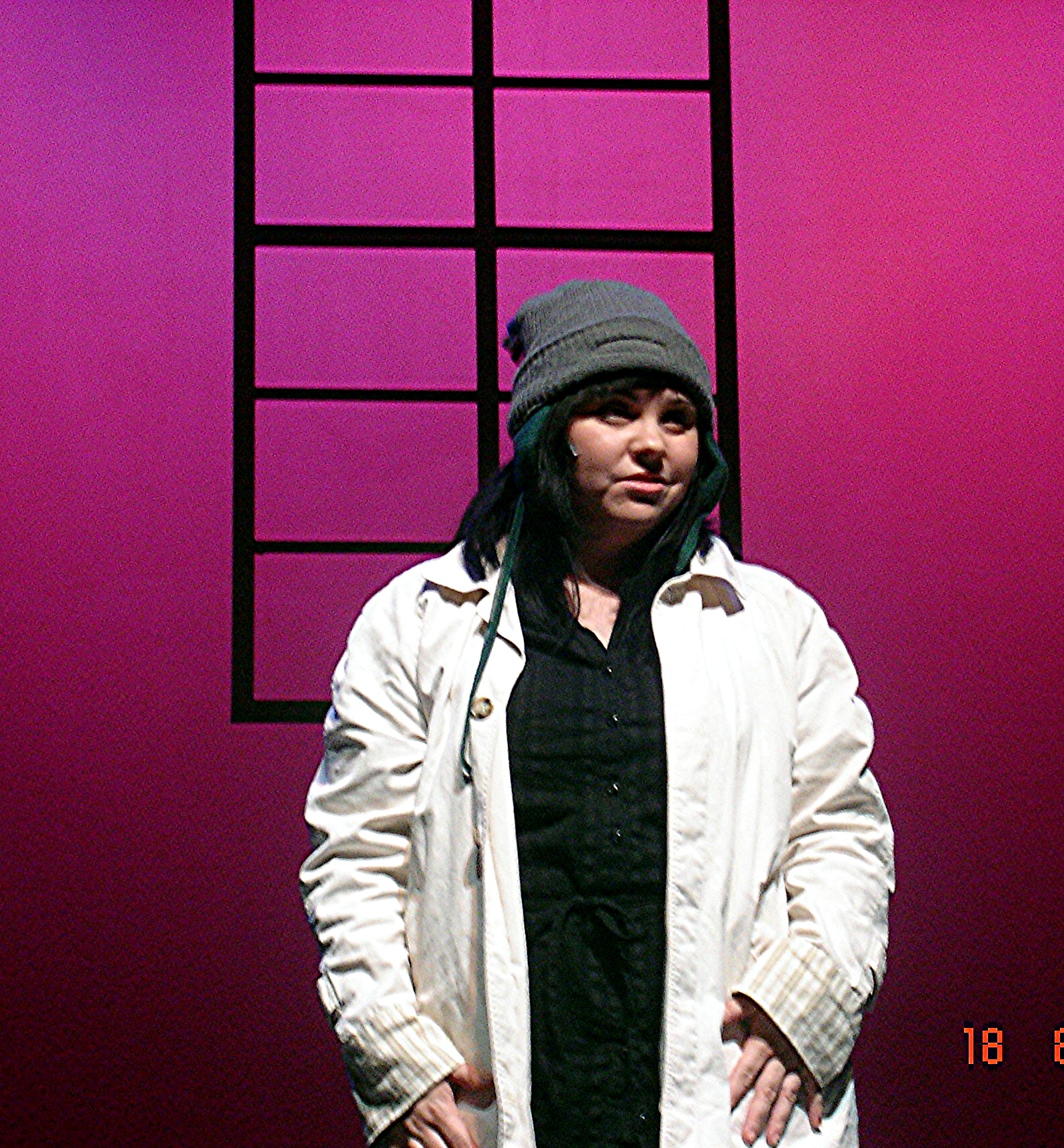 Tweets by Theme_Fusion
Go to Top